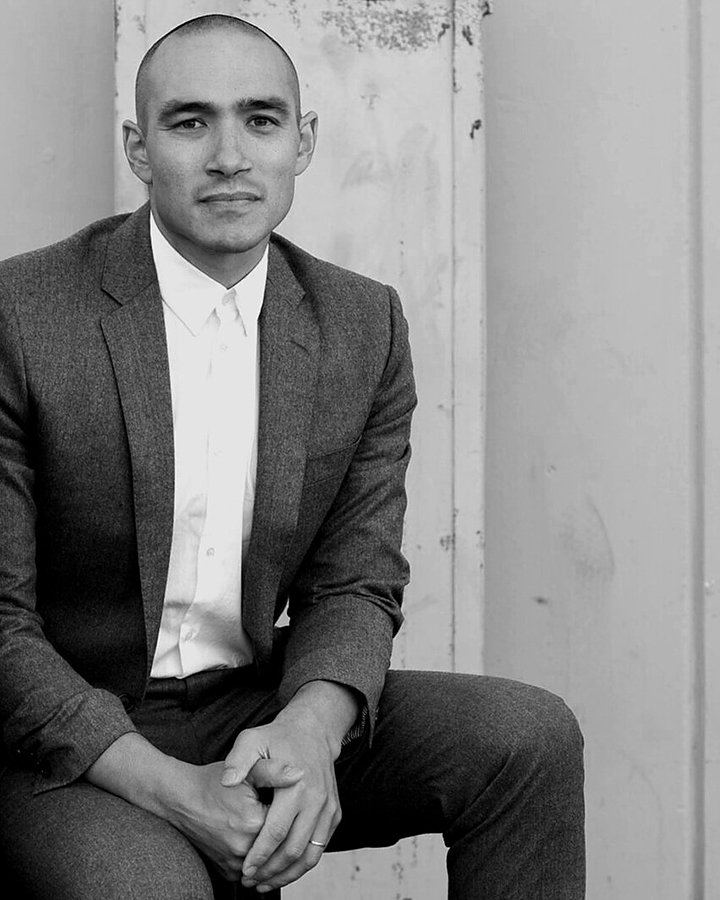 Christian Gonzalez Ho holds an M.A. in Architecture from Harvard University and a B.A. in American Studies from Fordham University. Christian’s work focuses primarily on the dialogical relationships among philosophy, art, and culture.

From 2004 to 2009, Christian worked in New York City as an off-Broadway playwright, director, and actor. In 2010, he began graduate work at Yale, but left after a semester to intern at the International house of Prayer in Kansas City. During his time in Kansas City, he became the Director of Design at Exodus Cry, an anti human trafficking organization. He currently works as a cultural researcher in Los Angeles, CA. Christian loves to surf, snowboard, play basketball, and drink really, really, good coffee. He is the co-creator and co-director of Estuaries.