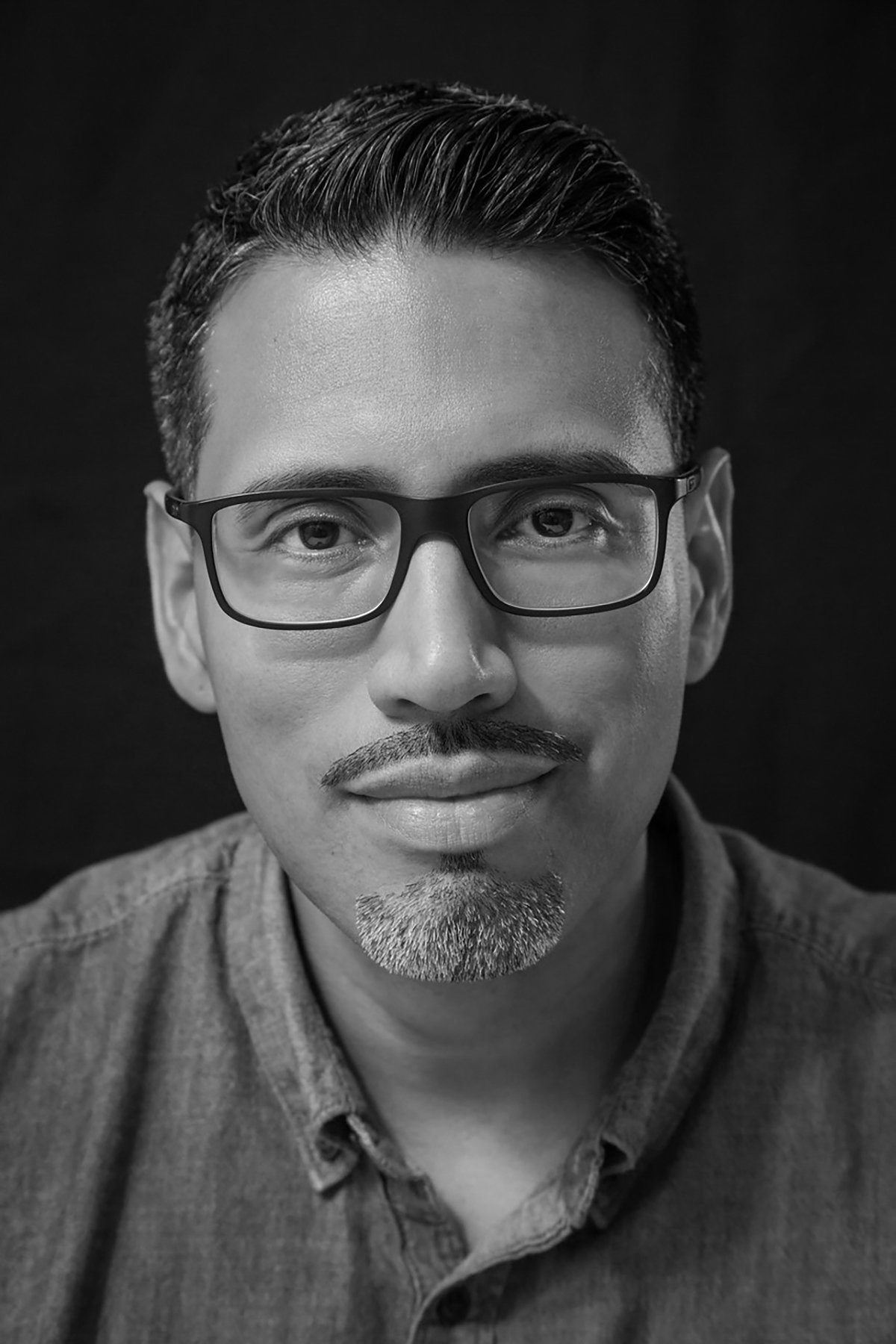 Every spring in Antigua, Guatemala, families spend hours in the streets shaking dyed sawdust into processional carpets known as alfombras. A hybrid of traditional Mayan flower patterns with Catholic imagery of doves and crosses, the alfombras are evidence of religious and cultural hybridity merging over centuries since the arrival of Catholicism to Spain in the sixteenth century. Once completed, processions of the crucifixion and resurrection pass through the street, kicking up the intricate dust, a process that completes the yearly cycle of unmaking and remaking. Nery Gabriel Lemus, a native Angeleno artist of Guatemalan heritage, finds within this religious art a visual language with which to explore a variety of social issues.

In Alfombra Domestica, Lemus used traditional bright colors and text to voice issues of domestic violence. Attendees to the 2012 Made in L.A. biennale walked over the work, slowly dismantling the texts—“HE SAYS IT WON’T HAPPEN AGAIN” and “MACHISMO MATA TODOS LOS DIAS” (“Machismo kills every day”)—over the course of the show. This exploration of domestic violence mirrors his previous Project Row Houses installation of Mexican comics of men, women, and children in contested postures, evoking domestic strife. Whether word or image, Lemus translates his years as a behavioral specialist working with incarcerated youth, immigrants, and struggling families into artworks that provoke empathy. His work ultimately explores what he calls our collective responsibility to “advance human dignity.”

This dignifying quality of Lemus’s art is most apparent when his practice moves from the domestic to the large sociopolitical realms like immigration. In Beneath, Between, and Behind, viewers walk toward a brightly colored tent-like sculpture, bend down to enter, and discover plaques displaying handwritten first-person immigrant stories. In his exhibition I Was a Stranger and You Welcomed Me at Biola University, Lemus used Christ’s famous words as a lens to understand domestic issues and national politics.

In Otherwise / Revival, the artist considers these social issues through the form of the alfombra. And instead of sawdust, he uses another material that resonates with his concerns: the welcome mat, a surface at the boundary between the domestic and the political. Combined with decontextualized lyrics of hymns, the political and religious boundaries merge. Walking around the edges of text becomes a new kind of procession with physical steps toward the radical generosity Lemus invites us to consider.