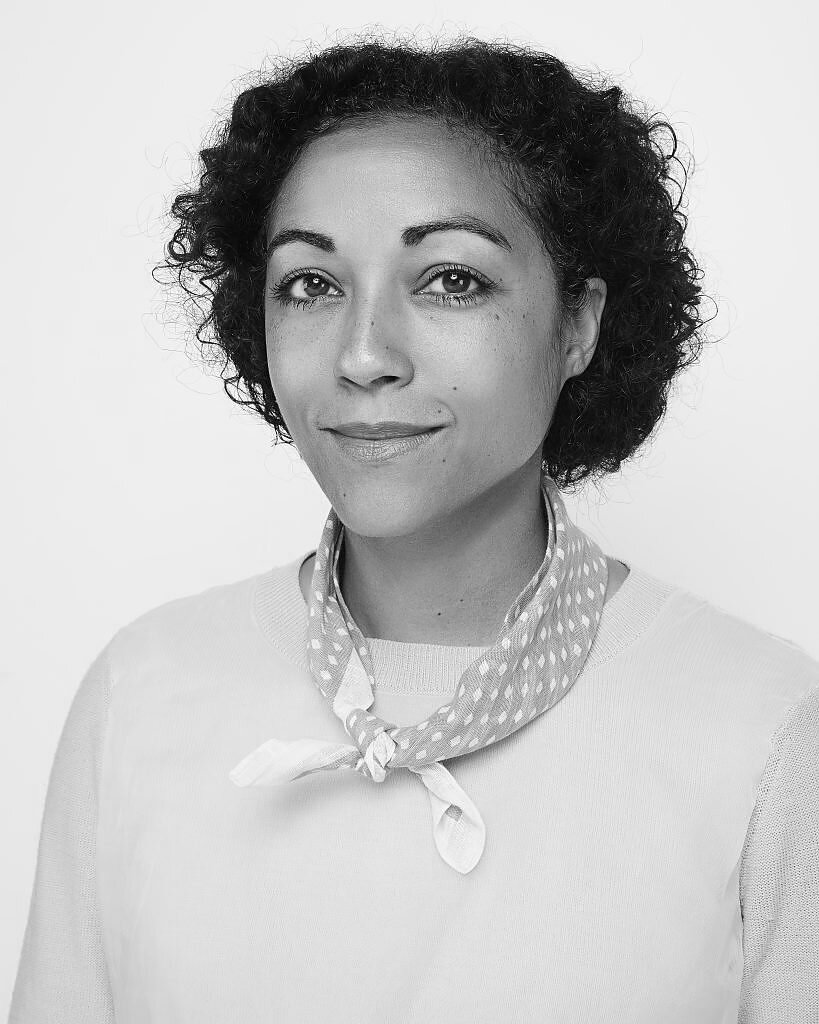 Abstract visual language flows from Caroline Kent in a torrent of possibility. In Procession, A Kind of Witness, and It’s Like Magic, forms dance through veils of warm, soft Mars Black and strike bold arabesques against vast black backgrounds. There are verbs and subjects, articles and punctuation. In different combinations, they articulate space, moods, and states of being in a whirlwind of distinct symbols.

When Kent was an undergraduate at Illinois State University, she began watching foreign language films and was fixated by the relationships among subtitles, images, and their spoken counterparts. In the gaps between these things, language itself slipped from the precise sprocket of its machinery and became elusive and evocative. This experience was compounded when she became fluent in Romanian during a tour with the Peace Corps between 2000 and 2002, causing her to more deeply consider language and meaning, the space between which can expand and contract, sometimes arbitrarily.

Language—verbal and visual—is fundamental to humanity, but it is not simple. Though ubiquitous, its vast diversity is staggering. Equally amazing are the multitudes of languages, written or not, which are now extinct. Patterned sound has been shaped into a vessel of meaning by every known people group, even if we have no record of it. As pattern-making, language-forming beings, we recognize communication when we encounter it. Even if comprehension is impossible, we reflexively attempt to understand, and that near-understanding is full of strange richness. Kent’s work is saturated with this mysterious effulgence, one similar to glossolalia, an instance in charismatic worship when people speak heavenly languages they do not know.

Consciously tapping into language as a dynamo of invention and inspiration and translating it into visual form, Kent produces hundreds of paintings on paper primed with black gesso. Her method allows combinations and recombinations of shapes to emerge quickly and improvisationally. Like the ruled lines of a composition book, Kent’s format facilitates exploration that is exhaustive and exhilarating. Exhibited en masse, paired with dance performances interpreting her compositions in movement and sculpture embodying it in form, this throng of visual language conjures an atmosphere of meaning, even if only dimly comprehensible. From the fundamental urge to communicate, we all eloquently speak from a multitude of identities, experiences, and perspectives in hope of some generous, though imperfect, understanding.