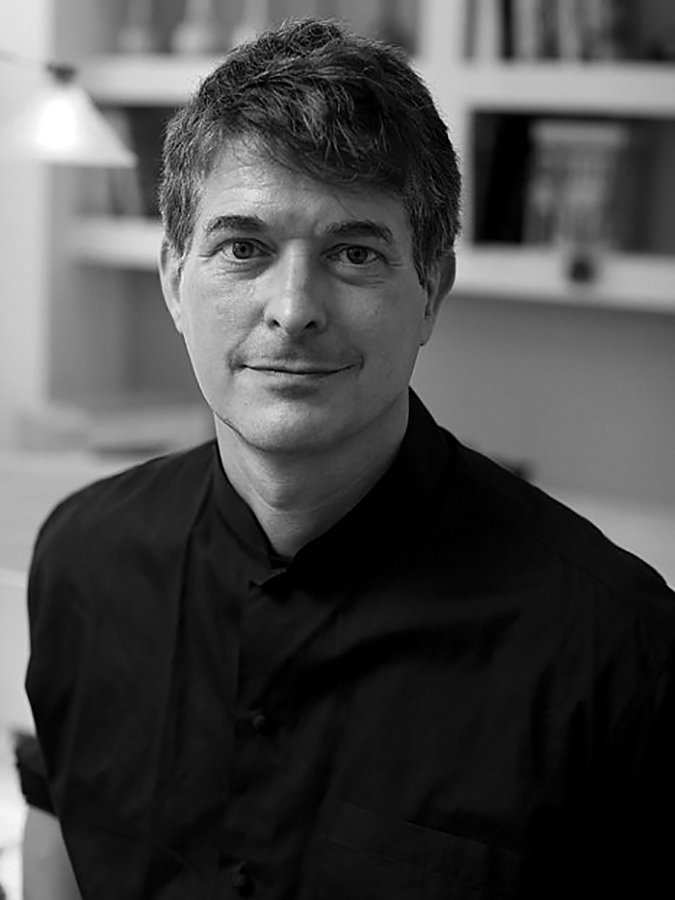 From 2012 to 2015 Dan Cameron was Chief Curator at the Orange County Museum of Art in Newport Beach, California. In 2006, he founded the Biennial Prospect New Orleans, where he worked at until 2011. From 1995 to 2005 he was Senior Curator at the New Museum, New York, where he developed numerous group exhibitions, such as East Village USA, Living inside the Grid, and several individual shows dedicated to the artists Martin Wong, William Kentridge, Carolee Schneemann, Carroll Dunham, Doris Salcedo, José Antonio Hernández Diez, among others.

As independent curator he has organized many exhibitions that brought him international attention, such as El arte y su doble (Fundación Caixa, Madrid, 1987); El jardín salvaje (Fundación Caixa, Barcelona, 1991); Cocido y crudo (Museo Nacional Centro de Arte Reina Sofía, Madrid, 1995), among many others. In 2003, he was the Artistic Director of the 8th Istanbul Biennial, and in 2006, Co-curator of the 5th Taipei Biennial.

He has published hundreds of texts in books, catalogues and magazines, and has given numerous talks and conferences at museums and universities around the world, also carrying out an important teaching activity in New York.