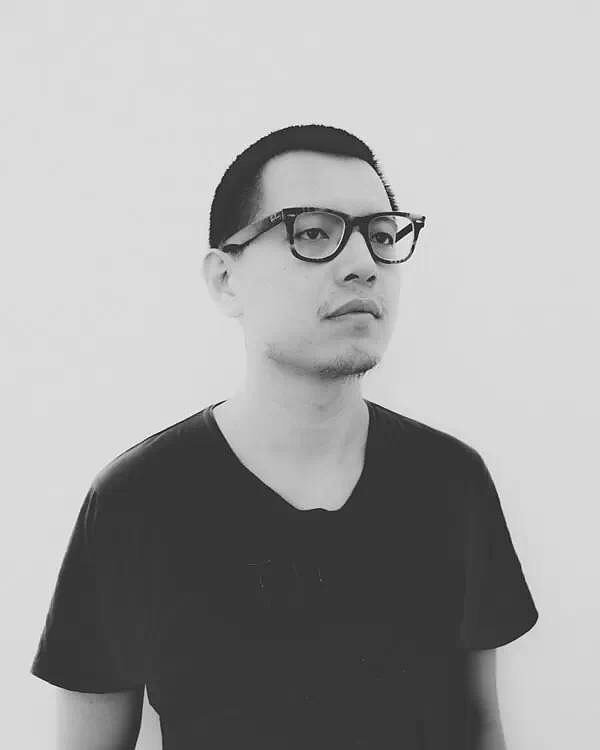 Jiu Jiu examines image creation, the ethics of surveillance and voyeurism, and the evolving technologies of our increasingly visual culture. Interested in his generation’s fascination with and demand for novel visual experiences of high-tech devices, Jiu creates engaging films that source images and video clips from the internet.