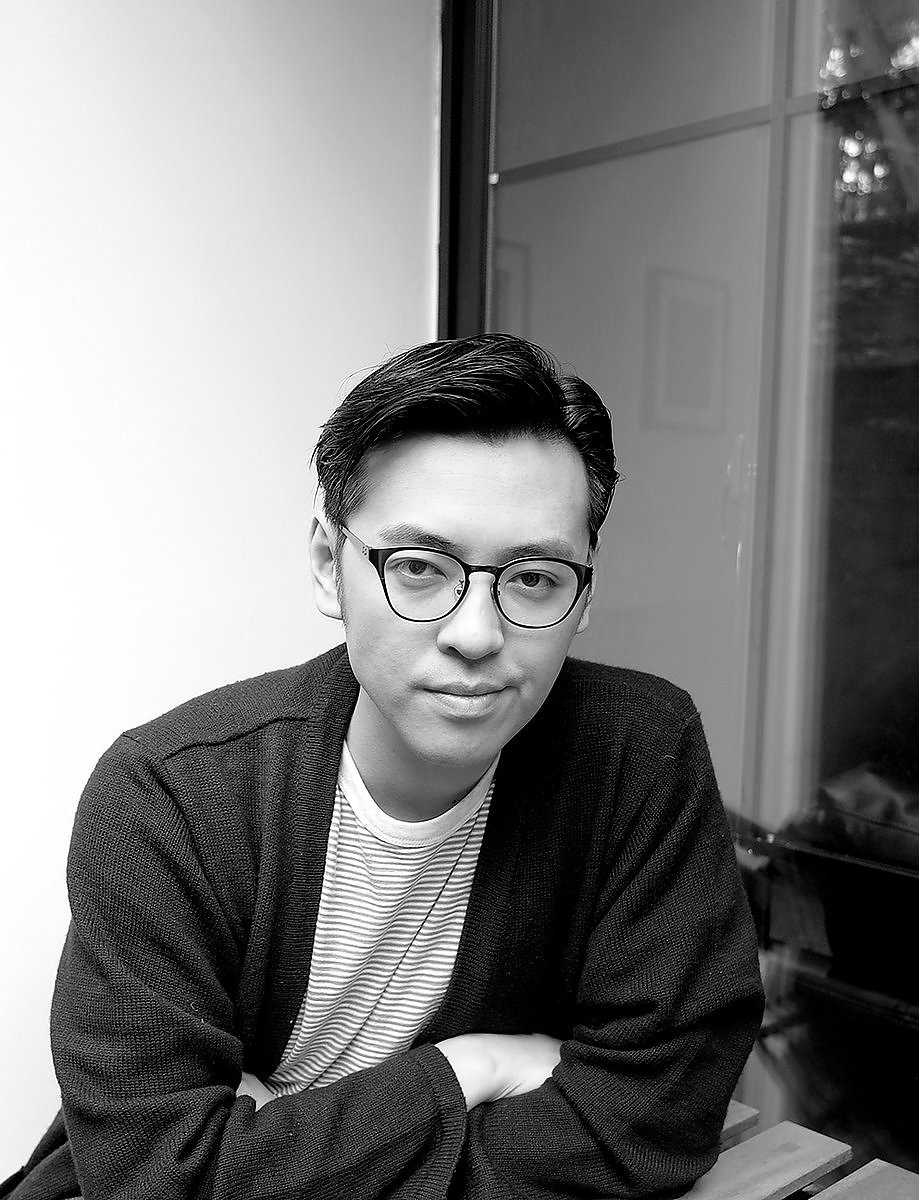 Li Ran is known for his performances and pseudo-documentaries that investigate the institutions of art history and contemporary art. Employing mimicry, repetition, and satire to blur the boundaries between reality and fiction, Li draws attention to dominant narratives that have been accepted as truth. For Li, the processes of doubt and skepticism are a necessary part of the pursuit of transcendent truth.