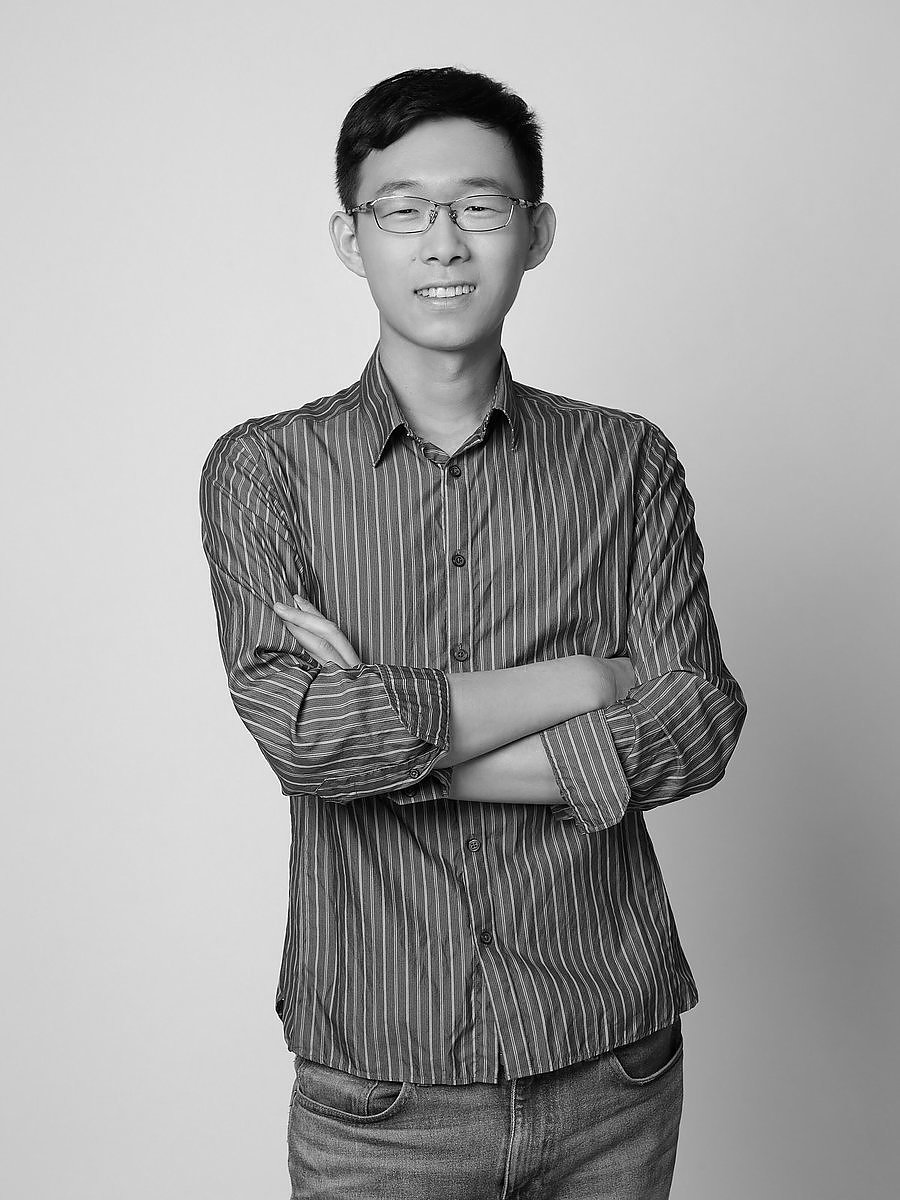 Li Zhenwei uses various mathematical systems to create his work. For instance, some of his works are based on Pi, a mathematical constant that is the ratio of a circle’s circumference to its diameter. Its decimal representation never ends and never settles into a permanent repeating pattern. In mathematical terminology, it is an “irrational” and “transcendental” number; it never repeats and never ends. Li uses mathematics to determine the numbering, spacing, color, and densities of the points of paint he applies to the canvas—patterns of dots, extruded by hand from tubes of oil paint. Although mathematics is involved in his process, it is just another material in the artist’s hand. Li’s deeper relationship to mathematics is in the psychological, emotional, and spiritual understanding of the irrational and the transcendent. Through his artworks are comprised of mathematics and paint, he aims to express his innermost being.

Li Zhenwei was born in Liaoning Province in China in 1987; he currently lives and works in Beijing. In 2011, he graduated from the Central Academy of Fine Art in Beijing and was awarded the top painting prize of the school. His recent solo exhibitions include Predictably Irrational, Mama Gallery, Los Angeles (2016) and Irrational Transcendent: Li Zhenwei, Telescope, Beijing (2013). His recent group exhibitions include The apartment of works - a front warehouse, Beijing Commune, Beijing Contemporary Art Fair, Beijing (2019); Density Talisman Array, Ying Space, Beijing (2018); A Chinese Journey - The Sigg Collection, Het Noordbrabants Museum, Hertogenbosch Netherlands (2018); and Likeness of a Thought, Telescope & Pékin Fine Arts, Beijing (2017).