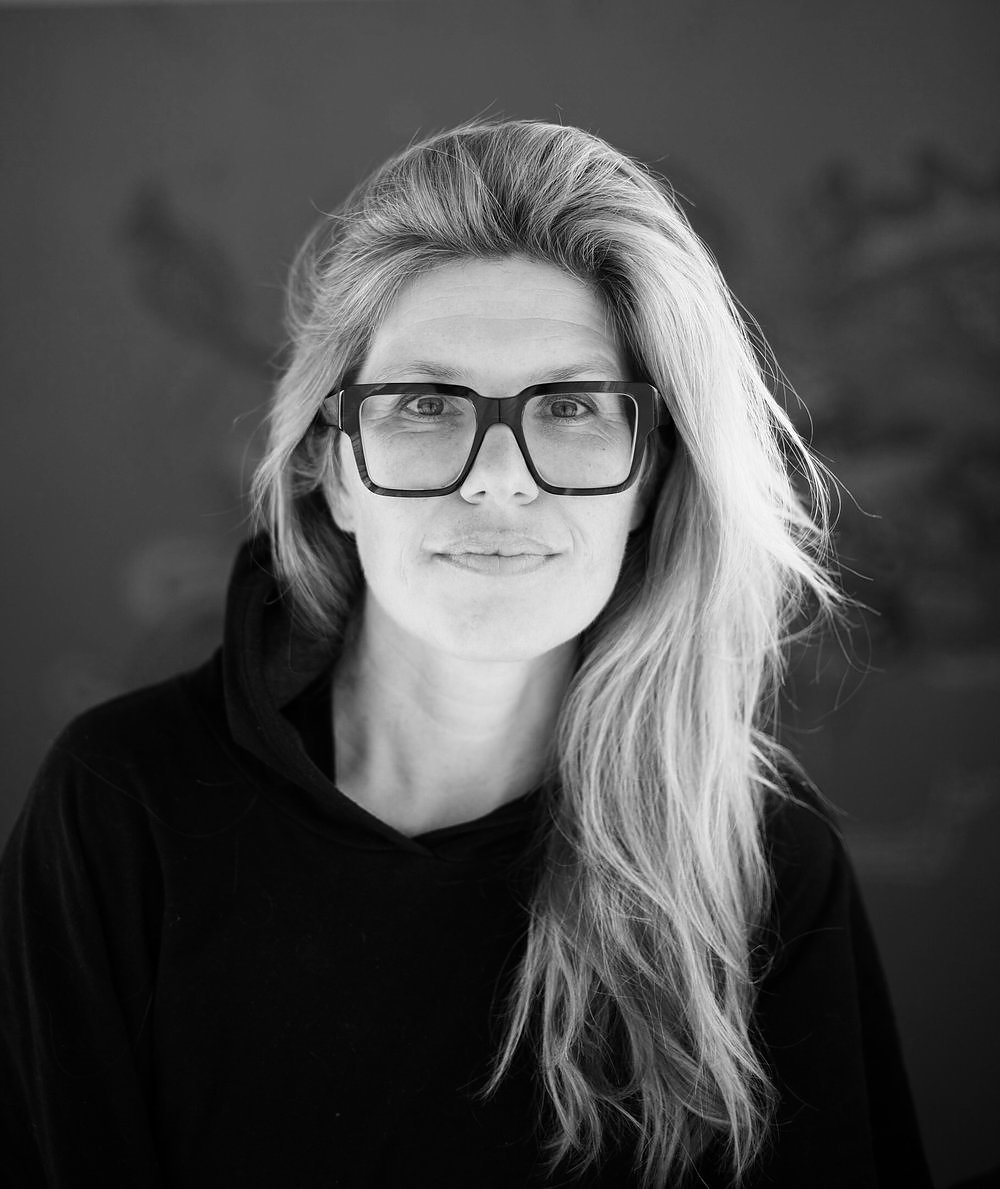 Linnéa Gabriella Spransy’s paintings, drawings and installations are generated using systems and rules which are distillations of her interest in emergent theory, quantum mechanics, theology and chaos theory. Her work has been exhibited throughout the United States and internationally at numerous academic institutions including Princeton University, both commercial and non-profit galleries such as White Flag in St. Louis and Rhona Hoffman Gallery and is featured in numerous corporate collections. Her collaborative work and performances have taken place in NYC, London, and in Dundee, Scotland.

Spransy was born in 1976 in a town called Oconomowoc, WI. Her father was the synth player in one of the first Christian glam bands to ever tour. Her formative years were spent in a 75 member community in Oregon with a ‘common-purse’ economic structure. Having begun her education in a one-room schoolhouse, she finished it at Yale University, earning her MFA in 2001. At this juncture, her curiosity about science, philosophy and ultimate questions came to the fore, opening wide unexpected territory that she has been exploring ever since.