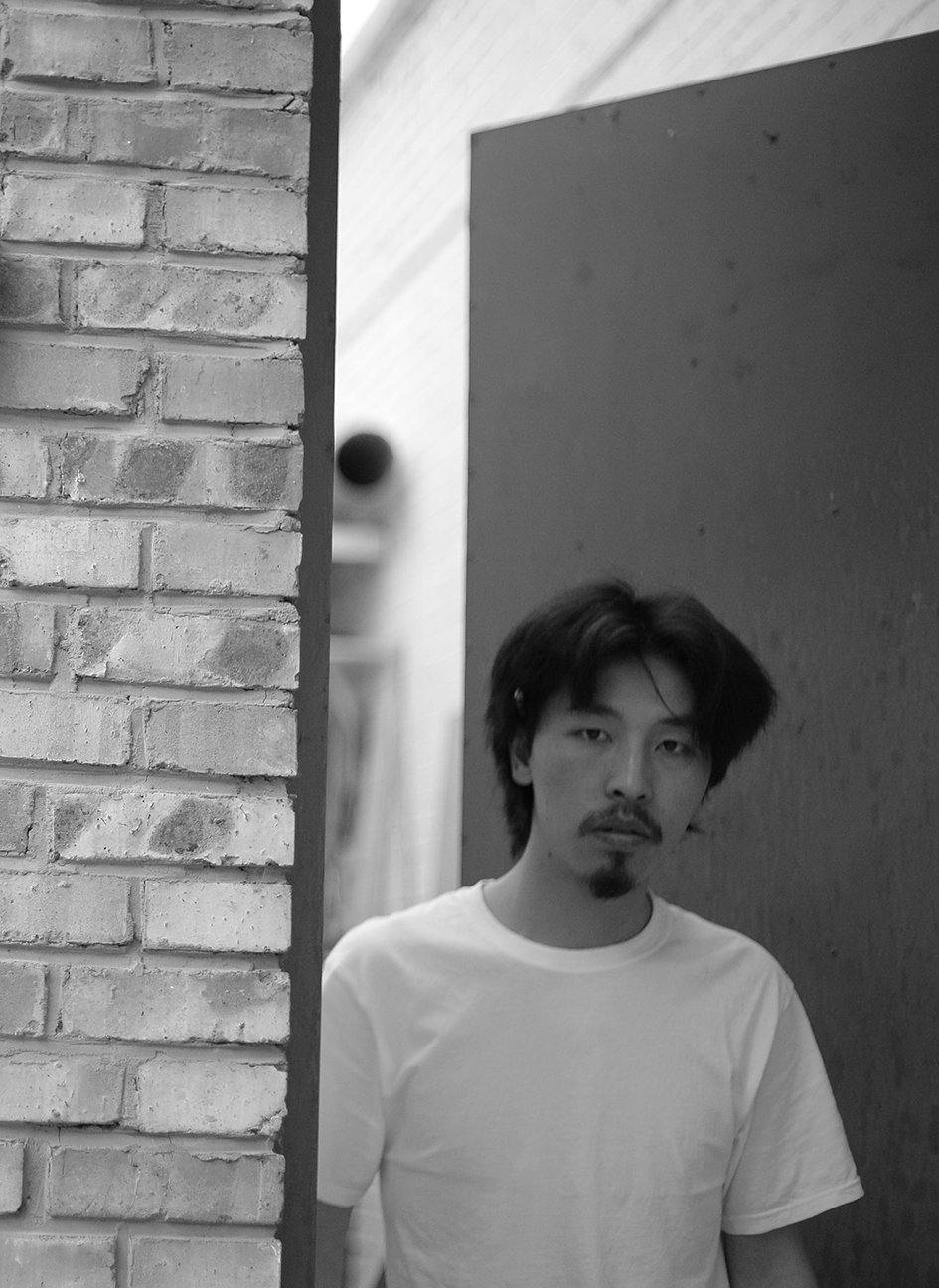 Liu Dongxu has an instinctual relationship with materials and forms. He creates sculptures that incorporate his passionate attentiveness to everyday objects and their architectural environments. “Technology and the products developed through science and technology continuously encircle and enrich our lives,” states Liu. He views the relationship between sculpture and their environments (especially built environments) as parallel to the relationship between human beings and their scientific-commercial environments—a relationship which tends to subjugate the individual. Through his art, Liu attempts to deconstruct these phenomena, including humans, by removing the “mass, usefulness, and functionality” of readymade materials in an attempt to present their pure, independent essence.

Liu Dongxu was born in Xi’an, China, in 1983; he currently lives and works in Beijing. His recent solo exhibitions include Oblique Façades, Telescope, Beijing (2018), and his recent group exhibitions include A Composite Leviathan, Luhring Augustine Bushwick, New York (2019); Daily Communication, Telescope, Beijing (2019); and art is much splendid a thing, Gallery 55, Shanghai (2017).