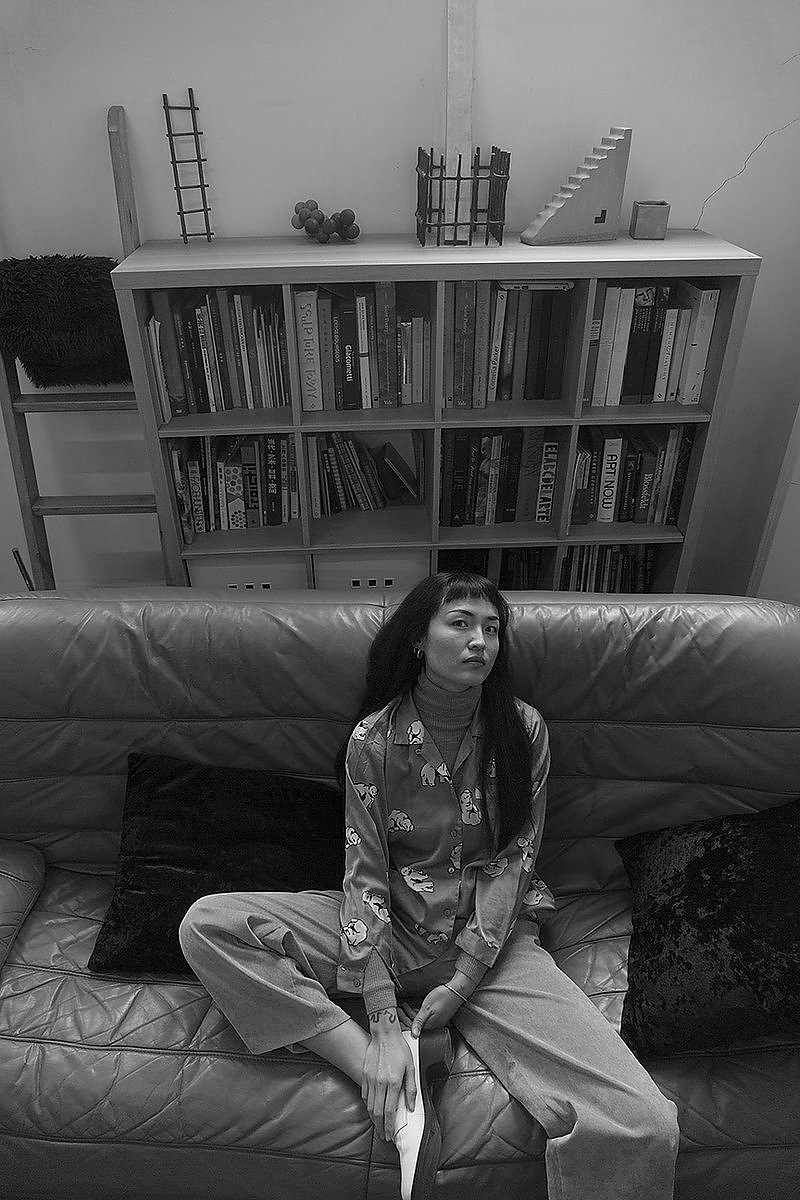 Nabuqi pursues universal elements of the subconscious; her sculptures do not present any realistic or specific scene. However, her recent works have overtones of expanding urbanization, including the vacancies which urbanization leaves behind and the discomforts it creates such as feelings of loneliness or abandonment. Her works also conjure dream-like nostalgia which transcends the ordinary sense of being habitually absorbed in our waking reality, returning the viewer to something sublime. Because her sculptures are non-specific, they point the viewer’s mind beyond the mundane to a sense of transcendent forms, like three-dimensional renderings of the spiritual or subconscious imagination. The simple forms convey a subrational language that is at once concise and solemn, producing a sense of reverence or sacredness.

Nabuqi was born in Inner Mongolia in 1984; she currently lives and works in Beijing. In 2013, she received her MFA from Central Academy of Fine Arts, China. Her recent solo exhibitions include Do real things happen in moments of rationality?, ShanghART, Shanghai (2018); Two-way Entry, C-Space+Local, Beijing (2018); Absent Paragraph, Museum Beelden aan Zee, Hague (2017); and Stay and Occupation, Dawan Art, Paris (2017). Her recent group exhibitions include A Composite Leviathan, Luhring Augustine Bushwick, New York (2019); Cold Nights, UCCA Center for Contemporary Art, Beijing (2017); Likeness of a Thought, Telescope, Beijing (2017); Zhongguo 2185, Sadie Coles, London (2017); and Any Ball, Central Academy of Fine Arts, Beijing (2017). Nabuqi participated in the 58th Venice Biennale (2019), the 11th Shanghai Biennale Why Not Ask Again? (2016), and the 11th Gwangju Biennale (2016). In 2016, she was nominated for the 2016 Art Sanya Huayu Youth Award.