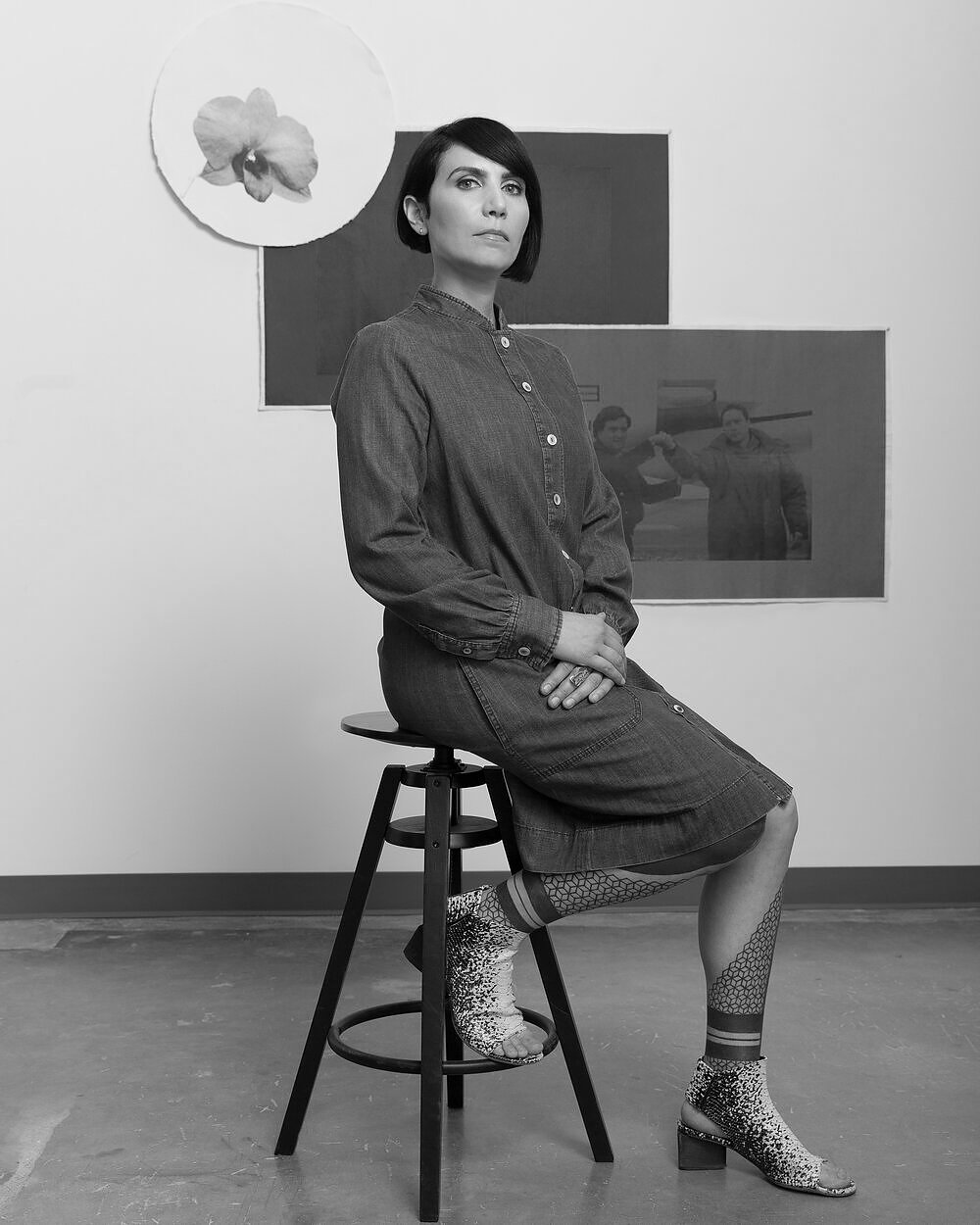 Regina Mamou is the first artist-in-residence at The Wende Museum of the Cold War. During her residency, she will investigate the relationship between the Middle East, North Africa (MENA), and the Soviet Union. Over the course of the next six months, she will develop a project that views the nuances of this aspect of Cold War history. In addition to her project, Mamou will partner with the Wende’s Collections department to identify important artwork and archival materials for transnational perspectives. She holds an MFA from the School of the Art Institute of Chicago, a BFA from the Rhode Island School of Design, and is the recipient of a Fulbright to Jordan.

In her current practice, Mamou is a research-based artist who focuses on the desire to understand the diversity of ideological systems. Her work is an amalgamation of fact and fiction, placing historical information together with falsehood to explore the power of belief systems, especially as it relates to communism and totalitarianism. This interest stems from her familial background where she grew up with the awareness of the implications of political ideology intertwined with religion. Mamou’s mother, who is Polish-American, and Mamou’s father, who is a Christian-Chaldean from Iraq, raised her multiculturally. As a former priest, Mamou’s father left the clergy, and Iraq, for fear of persecution. For this reason, she is interested in not only the examination of social utopias but also the struggle to create community through a dystopian future.