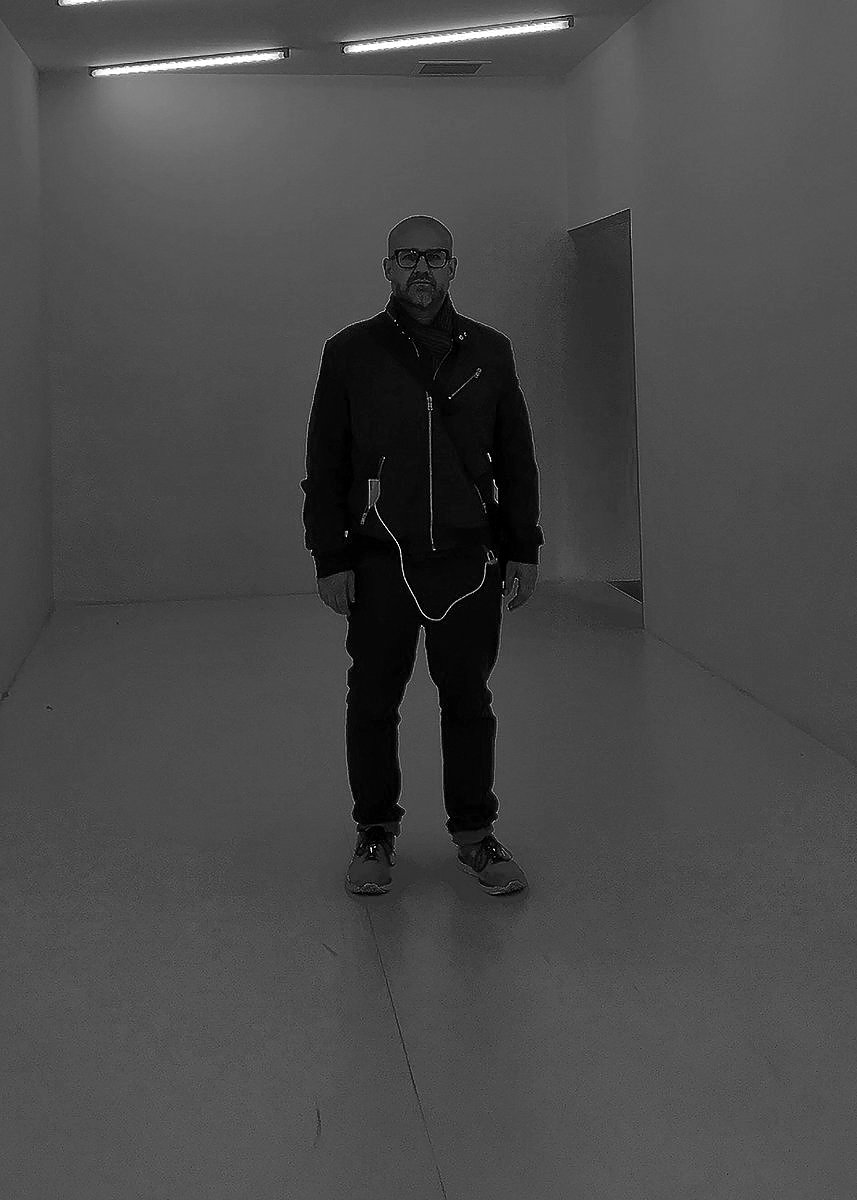 Through picking up materials from dust bins and other places that people ignore or despise, Stephen Gleadow recognizes and brings to light a material’s hidden and true value. His art is a brutal “in your face reality” but is built on a foundation of faith, hope unseen, and love of truth. Through reclaiming that which is viewed as worthless—mending the broken, gathering the lost, giving it a name and a place—Gleadow brings new forms to life and new life from the dead.