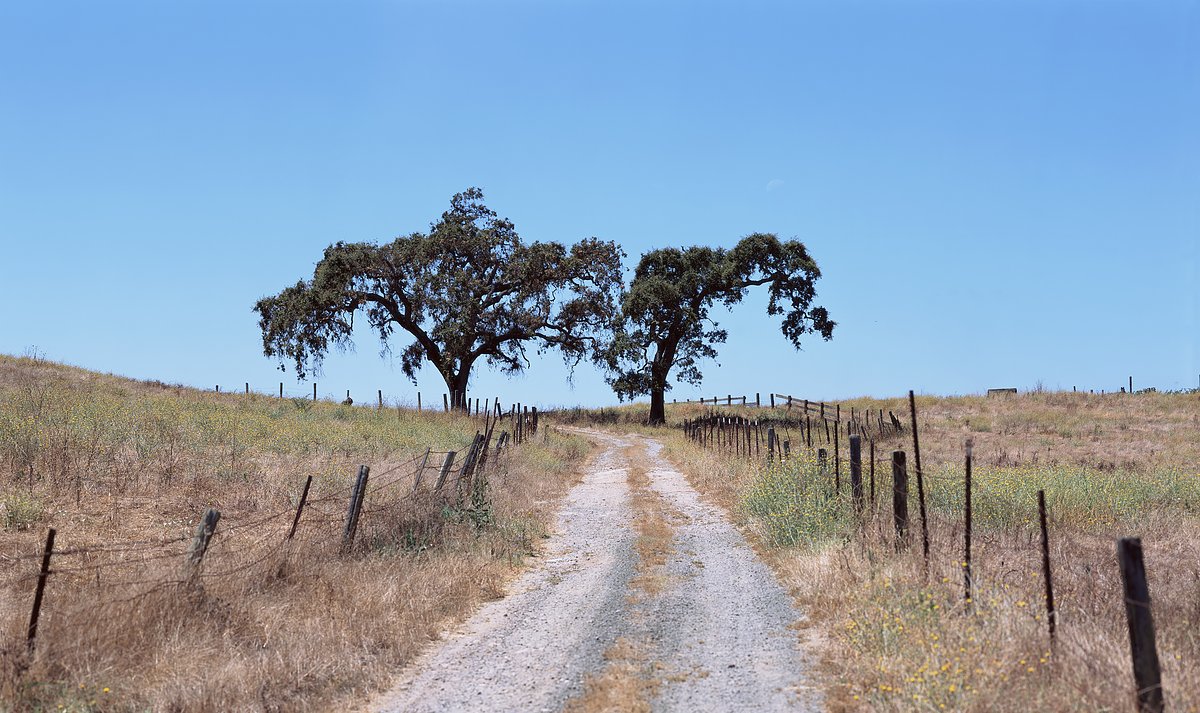 Please join us for an artist-led walking tour around historical sites in downtown Los Angeles to learn about the history of lynching in California.

In the early 2000s, Los Angeles-based artist Ken Gonzales-Day embarked on an extensive eight year project to research and document confirmed lynching sites in California, culminating with his book Lynching in the West: 1850–1935 and his photographic series titled Searching for California’s Hang Trees.

By documenting the “witness trees” and the environs central to these crimes, the artist offers a “physical testimony” of the more than 350 lynching cases in California between 1850 and 1935, uncovering a dark, often overlooked past and the ongoing racial struggles in America.

Ken Gonzales-Day’s photograph, Two men were taken, included in the exhibition To Bough and To Bend, contributes a powerful example of witness. In the artist’s own words, he seeks through his research-based practice to make “Erasure into a site of production and absence into an effective presence that critically engages viewers and creates new meaning.”

Meet at Union Station at 10 am. Tour will depart at 10:15 am and the duration is approximately 1 hour ending at Olvera Street.

KCET segment on Hanging Trees: The Untold Story of Lynching in California

The New Visibility of Religion in Contemporary Art

Redwood Preserve: A Roundtable Discussion on Ecology and Social Practice

Hierotopia: The Spirituality and Ecology of Ethiopian Church Forests