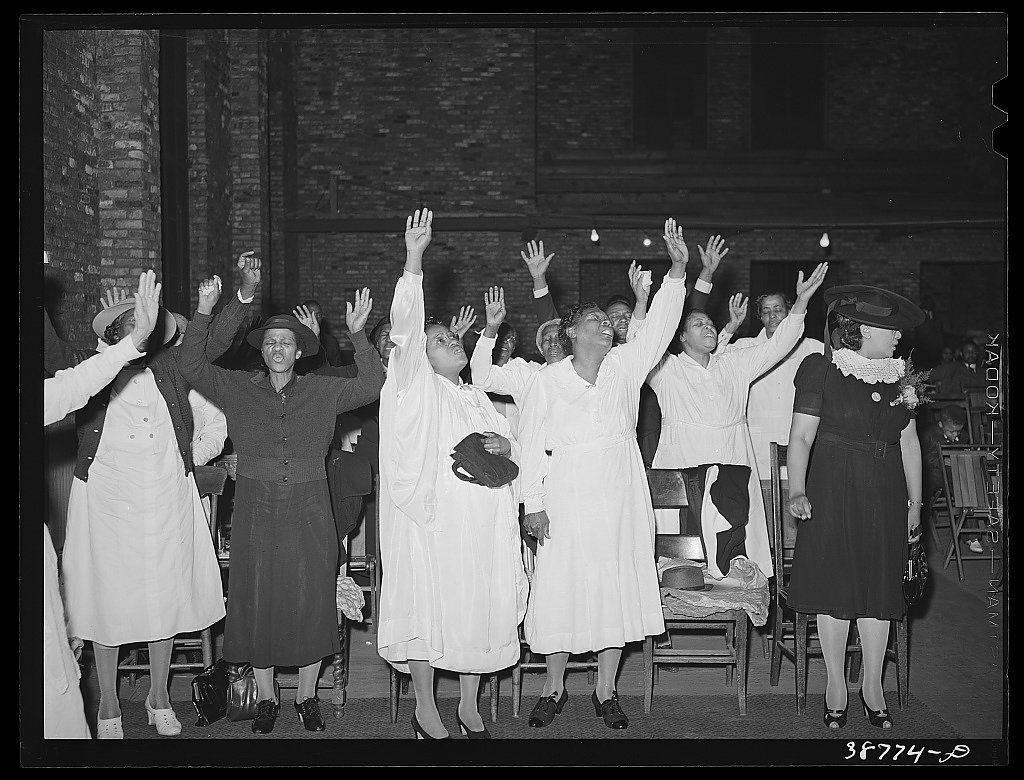 Pentecostalism, Soul Music, and the Winding Road of Racial Healing

The Azusa Street Revival was remarkable in American history because it was a multi-racial revival started amongst economically poor Americans and led by an African-American leader. This multiethnic and multi-class revival was marked by the “move of the Spirit” and became a key ingredient to the birth of “soul music.” As the Pentecostal movement and Soul music matured, America’s original sin, racism, took the movement down a winding road of racial healing. David M. Bailey will explore the complex history of this movement, its influence on music, and share the work he has been doing over the last decade inspired by The Azusa Street Revival, called the Urban Doxology Project.

David M. Bailey is a culture-maker who curates transformative experiences that help build communities of reconciliation. Bailey is a national speaker, consultant, and strategist on the topics of cultural intelligence, culture-making, and reconciliation. Previous clients include The Martin Agency, Geico, Latitude, Happy Egg, the HE Butt Foundation, and the Lilly Endowment. He’s a certified trainer on cultural intelligence and managing bias from the Cultural Intelligence Center. A native of Richmond, VA, the former Capitol of the Confederacy, Bailey hopes that his work will help the city become known as the Capitol of Reconciliation. His greatest honor in life is to be married to his wonderful and beautiful wife, Joy.

We will send you the Zoom details two days before the event.

Jazz and the Gospel

Beauty Redeemed: The History and Celebration of African American Spirituals