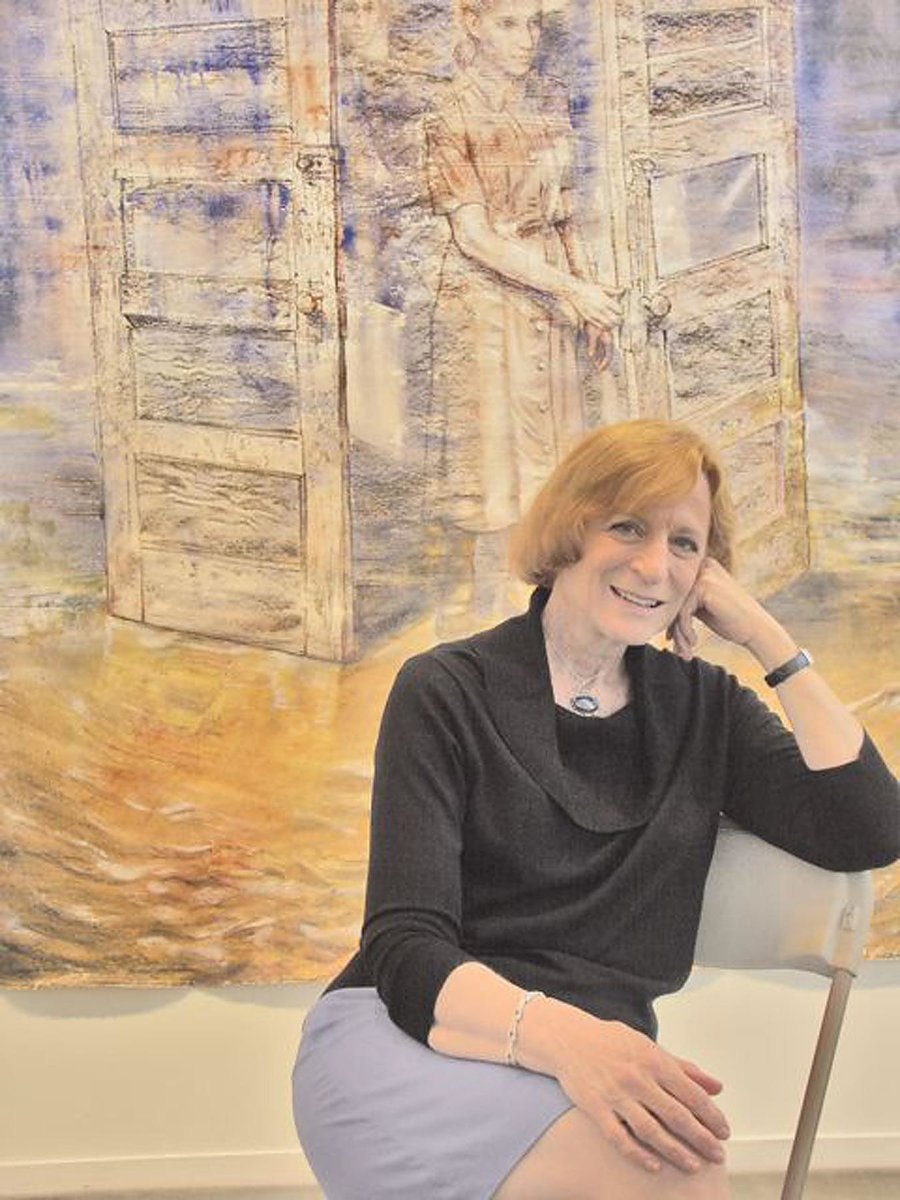 “One thing that is very clear to me is that my life and my work are very intertwined, so I will be sharing my thoughts on the influence of one’s life journey as well as the more formal development of one’s Art. For me the creation of my art, be it painting, drawing or printmaking, integrates my life experiences, my beliefs and my heritage. I hope that my viewers and listeners will also bring their own lense created by their identity, their family history and their experiences. I look forward to this opportunity for dialogue and exchange.”

Ruth Weisberg, artist, Professor of Fine Arts and former Dean at the USC Roski School, is currently the Director of the USC Initiative for Israeli Arts and Humanities, and the founder and President of the Jewish Artists Initiative of Southern California. She received the Printmaker Emeritus Award from the Southern Graphic Council International in 2015 and the Foundation for Jewish Culture’s 50th Anniversary Cultural Achievement Award in 2011. She has been the recipient of the Art Leadership Award, National Council of Art Administrators and the Women’s Caucus for Art Lifetime Achievement Award, 2009, Doctor of Humane Letters, honoris causa, Hebrew Union College, 2001, College Art Association Distinguished Teaching of Art Award 1999, Visiting Artist at the American Academy in Rome 2011,1995, 1994, and 1992. Her degrees are from the Accademia di Belle Arti di Perugia, Italy and the University of Michigan. Weisberg has had over 80 solo and 190 group exhibitions, including a major exhibition at the Norton Simon Museum, Pasadena and a retrospective, at the Skirball Museum, Los Angeles as well as a solo exhibition at the Huntington in San Marino. She was featured in five Pacific Standard Time exhibitions including a solo exhibition at Jack Rutberg Fine Arts, Ruth Weisberg: Now & Then, 2012 and “Reflections Through Time” 2015 as well as included in the ‘I,You,We’ exhibition at the Whitney Museum in 2013. Her work is in sixty major Museum collections including The Art Institute of Chicago; The Biblioteque Nationale of France, Paris; Istituto Nationale per la Grafica, Rome; The Los Angeles County Museum of Art, The Norwegian National Museum, Oslo; The Metropolitan Museum of Art, New York; National Gallery, Washington, D.C. and the Whitney Museum.