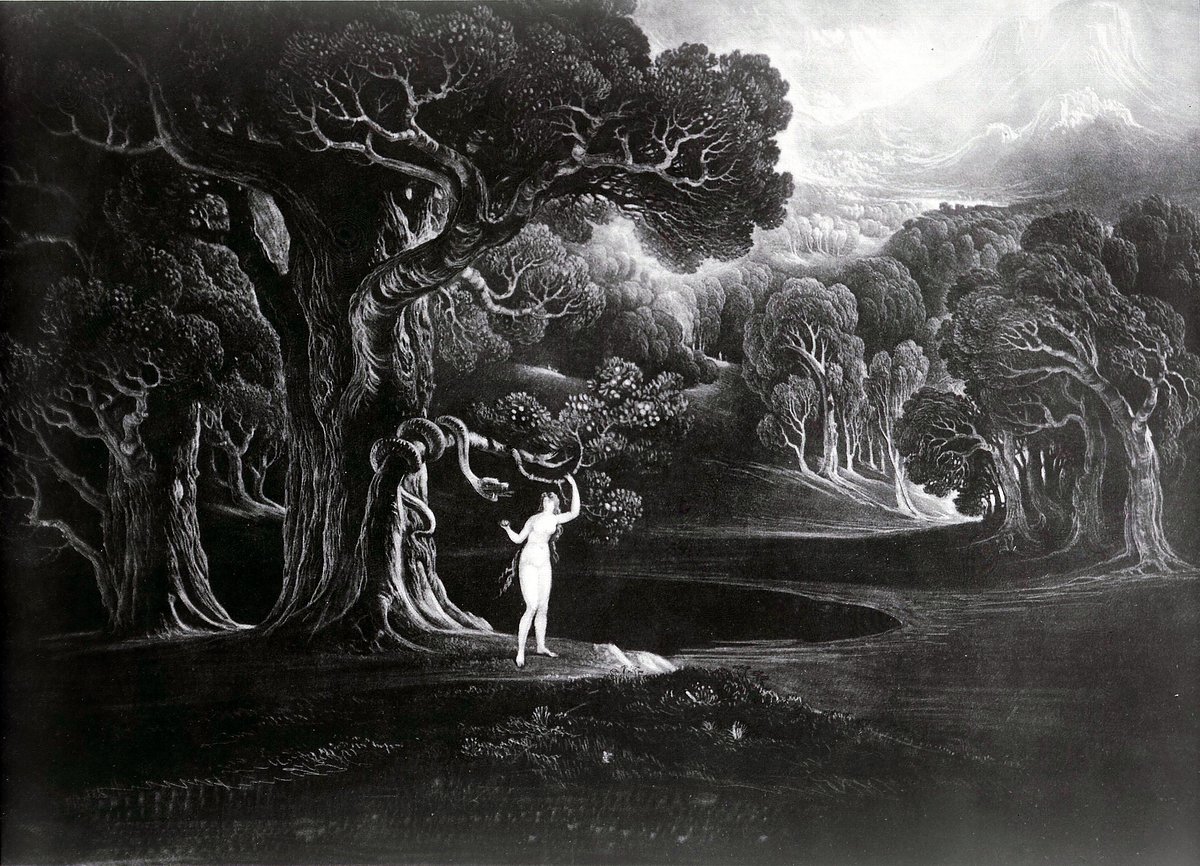 Loss and Restoration in the Bible and Paradise Lost
with Dr. Wendy Furman-Adams

“Earth felt the wound, and Nature from her seat/ Sighing through all her works gave signs of woe,/That all was lost”
(Paradise Lost, John Milton)

Trees have accumulated symbolic weight for centuries, expressing both glorious fecundity and utter devastation. Dr. Wendy Furman-Adams will give an overview of this symbolism from historic, artistic, and religious perspectives, by exploring a wide range of texts including the Bible, Dante’s The Divine Comedy, and John Milton’s Paradise Lost.

Dr. Wendy Furman-Adams has been a professor at Whittier College since 1981. She received her Ph.D. at the University of Southern California with a specialty in non-dramatic Renaissance literature, and with secondary areas in Medieval literature, literature of the long eighteenth century, and Italian Renaissance art. Furman-Adams’ scholarship lies at the borders of literature and the visual arts–dealing mainly with the more than 150 artists who have illustrated Milton’s works over the past 350 years.