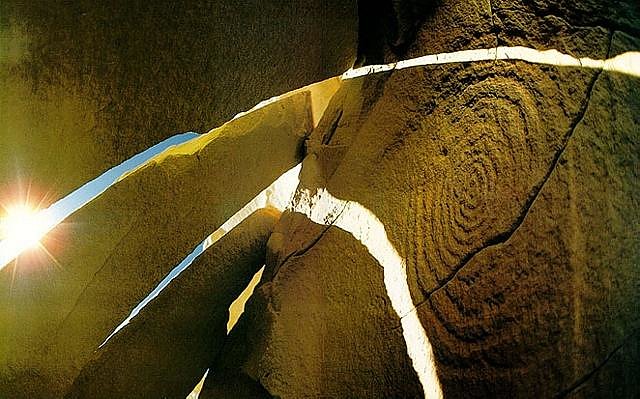 On Saturday, November 16, Ronald “Sonny” Faulseit (Ph.D. Anthropology, Tulane University) will lead a discussion on the topic of Mesoamerican Light: Light-orientation in Ancient Temples, Ritual and Religion. A reception will begin at 5:30, followed by the talk and discussion at 6:30, with the evening concluding at 8:00.

Awareness of the light is primal in the development of all human civilizations. Very few things can be said so universally of all humankind, and so the study of this light-awareness in pre-history is a rich exercise in both familiarity and surprise. The movements of the sun, moon and stars influenced nearly every known pre-historic culture: those that erected Stonehenge to those in Mesoamerica, halfway around the globe none had yet imagined. Both build temples, rituals, and intricate calendars in response to rhythms of seasonal light, and in this discussion, steered by Ronald “Sonny” Faulseit, the fascinating details of these collaborations between light and the formation of cultural artifacts will be brought into focus, enriched Dr. Faulseit’s genuine love and enthusiasm for these cultures and thorough understanding of their original context.