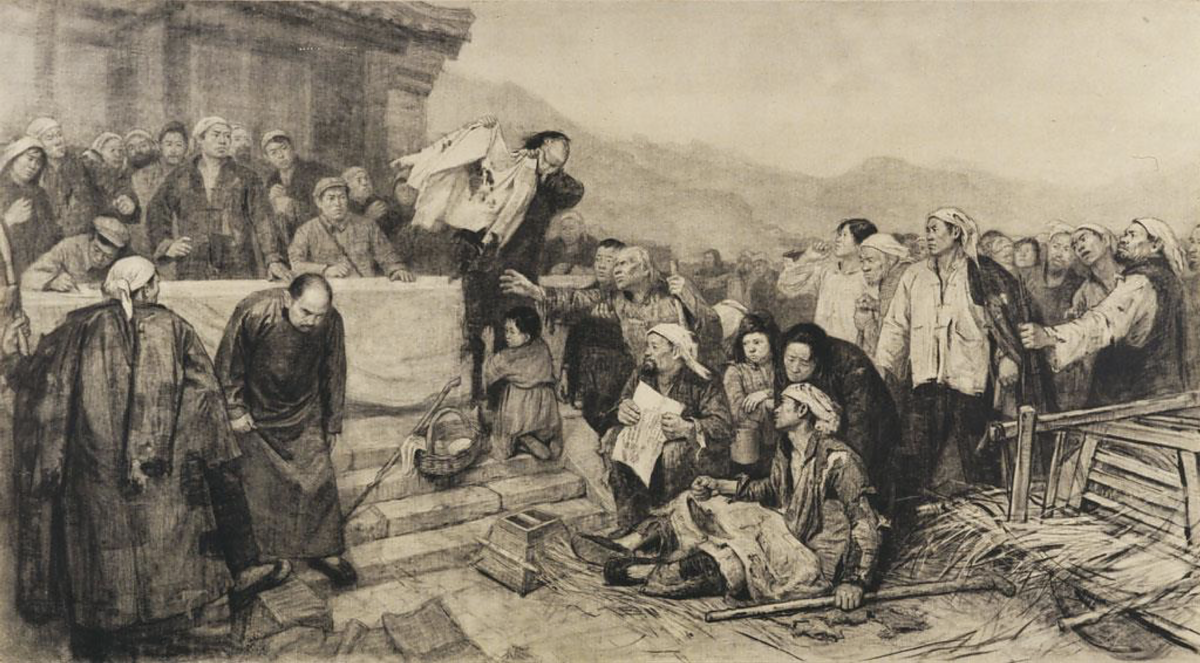 Carol Yinghua Lu and artist Liu Ding have recently developed Salon, Salon: Contemporary Art Practices from 1972 to 1982 in Profile - A Beijing Perspective, a research project and exhibition that analyzes and critiques the historical narratives that shape Chinese contemporary art. In this lecture, Dr. Lu will reflect on this ongoing work to reclaim previously ignored narratives in Chinese art history. She recontextualizes these stories within unexplored historical factors and a larger context of Chinese national transformation. This work of reframing history generates much needed complexity as well as space to clarify the differences between American neoliberalism and Chinese art and culture.

Carol Yinghua Lu is a Ph.D. scholar of the University of Melbourne and the director of Beijing Inside-Out Art Museum. She is an art critic and the contributing editor of Frieze Magazine. She was on the jury for the Golden Lion Award at the 2011 Venice Art Biennale and also a jury member of the Philippine Pavilion at the Venice Biennale of Architecture of 2018. She was the co-artistic director of the 2012 Gwangju Biennale and co-curator of the 7th Shenzhen Sculpture Biennale in 2012. She was the artistic director and chief curator of OCAT Shenzhen (2012 - 2015) and also the first visiting fellow in the Asia-Pacific Fellowship Program at the Tate Research Centre in 2013. In 2017, she was among the first recipients of the ARIAH (Association of Research Institute in Art History). In collaboration with the artist Liu Ding, she is researching the impacts of socialist realism on contemporary art in China.