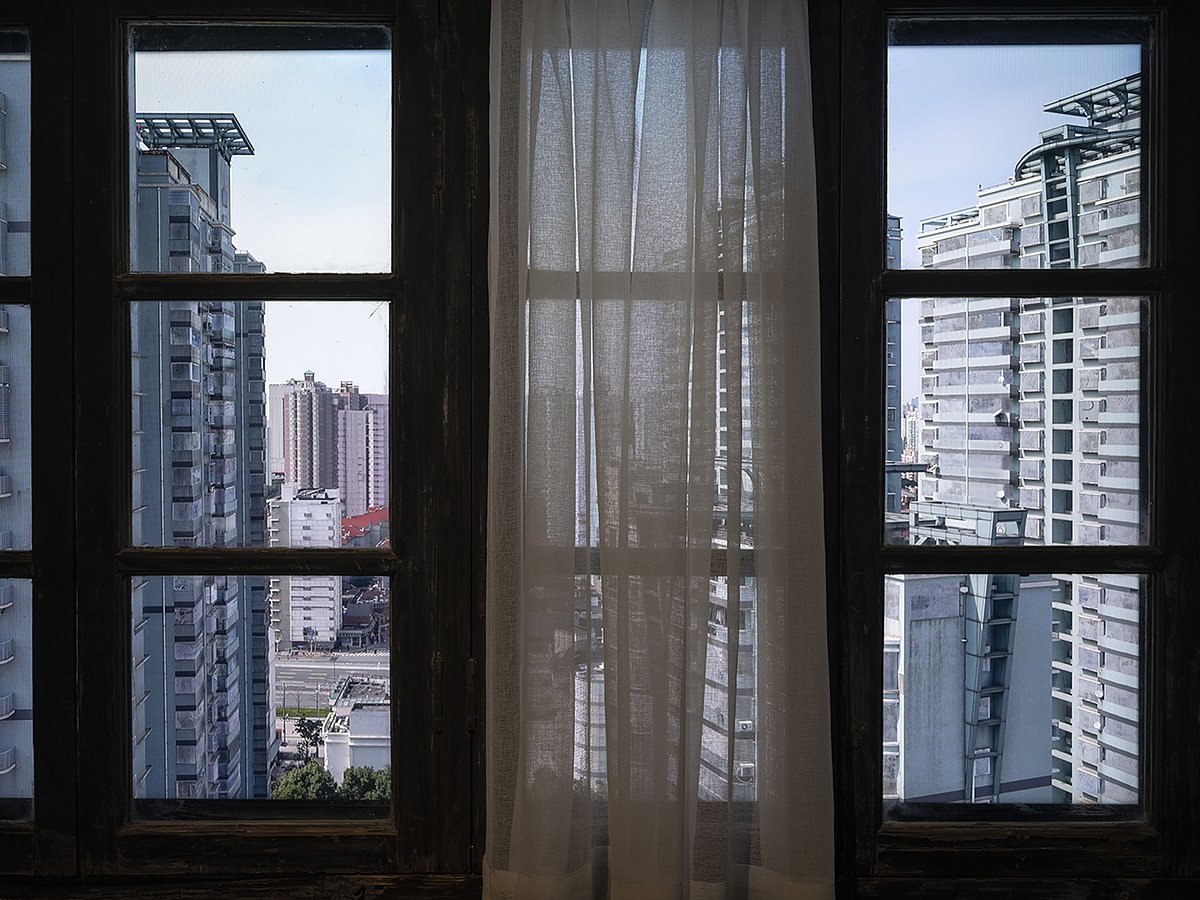 with Jiang Jiehong, followed by a panel with Barbara Pollack, James Elaine, and Li Zhenhua

In the last few decades, China has seen the most extraordinary economic growth, fuelled by rapid urban development, the scale and speed of which are unprecedented in human history for both the increase in construction projects and the increase of the urban population. Buildings, architectural complexes, streets, and even whole cities can be transitory, leaving little trace of what has gone before. Many scholars have rightly referred to the recent transformation of China as an ‘urban revolution’. The changes have continued all the way through the ‘revolutions’ in the last century, and are evident in the acceleration of economic and urban development since the Open Door Policy of 1978, shaping a moving reality that is almost surreal, beyond normal and perceptible daily existence. If the mission of an artist is to think, imagine and critique, is it even possible to keep up with a society in such flux? As daily changes are experienced as part of urban existence, what does China really look like? What are the relationships between visual reality and the instability of what has been seen and experienced; between artistic response, imagination and memory? In response to the incessant changes, artists have shaped a shifting reality, an illusory one, beyond the normal and tangible environment of everyday life. In the lecture Urbanization and Chinese Contemporary Art, art curator and educator, Jiang Jiehong will discuss artworks that respond to the urban transformation in China through a range of interconnected natures.

Following the lecture, curator/critic/author Barbara Pollock will moderate a discussion on the topic of “Globalization and Chinese Contemporary Art” with panelists including Li Zhenhua, the curator of A Composite Leviathan, James Elaine, and Jiang Jiehong. This conversation will discuss how globalization, along with urbanization, has influenced Chinese contemporary art in terms of the production of art, the art industry as a whole, and related academia.

Professor Jiang Jiehong is Head of Research at School of Art, Director of the Centre for Chinese Visual Arts, Birmingham City University, and he is also Principal Editor of the Journal of Contemporary Chinese Art (Intellect). Jiang has extensive research and curatorial experiences in contemporary art and visual culture. Jiang curated the Guangzhou Triennial: the Unseen (with Jonathan Watkins, 2012), the Asia Triennial Manchester: Harmonious Society (2014), the Shadow Never Lies (with Mark Nash, Shanghai Minsheng Art Museum, 2016), and most recently, the First Thailand Biennale: Edge of the Wonderland (Krabi, 2018-19). Jiang’s book publications include Burden or Legacy: from the Chinese Cultural Revolution to Contemporary Art (Hong Kong University Press, 2007), the Revolution Continues: New Art from China (Jonathan Cape, 2008), Red: China’s Cultural Revolution (Jonathan Cape, 2010), An Era without Memory: Chinese Contemporary Photography on Urban Transformation (Thames and Hudson, 2015), and The Art of Contemporary China (Thames and Hudson, forthcoming in 2021).

Barbara Pollack has been writing on art since 1994, often addressing the situation for artists in repressive regimes from a global perspective, particularly China. She is the author of many essays and books including most recently Brand New Art from China: A Generation on the Rise, published in 2018. She has regularly curated shows, starting with a 1996 show staged in her home titled My Friends in My Apartment and a one-day exhibition in 2001 at a local schoolyard, Yard Sale, with the cooperation of Simon Watson. In recent years, she has curated shows at the Tampa Museums of Art, Orange County Museum of Art, the Long Museum West Bund in Shanghai and the Yuz Museum, also in Shanghai. In 2022, she will present Mirror Image: Changing Chinese Identity at the Asia Society Museum in New York. She is a professor at the School of Visual Art.

James Elaine is an artist and contemporary art curator living and working in Beijing, China. His artwork has been included in film festivals, museums, and galleries around the world. From 1999 to 2009 he was the Hammer Projects curator at the Hammer Museum in Los Angeles, and from 1989 to 1999 he was the curator for the Drawing Center in New York. He has received numerous grants and fellowships and was the winner of the 2008 Ordway Prize for his lifetime of curatorial work. In 2011, he curated the first emerging Chinese artist exhibition in the US, In A Perfect World…, at Meulensteen Gallery, New York, and in 2012, the first emerging Chinese video exhibition in the US, Unfinished Country: New Video from China, at the Contemporary Art Museum and the Asia Society in Houston, Texas. In 2012, Elaine founded Telescope, a nonprofit project space in Beijing.

This program will be presented in English.